Abisola Obisesan was born on 28 th June, 1972 to Late Surv Adeshina Olufemi Adebogun and Mrs Florence Olufunmilayo Adebogun of Odogbolu Town in Ogun State.
She obtained her First School Leaving Certificate from Sacred Heart Private School, Onireke Ibaban in 1983 and her West African School Certificate from St. Teresa’s College, Ibadan in 1988. She proceeded
to Obafemi Awolowo University, Ile-Ife where she obtained a B.sc (Hons) in Economics in 1995.

She started her accounting and auditing career at Aneni Dairo & Co (a firm of Chartered Accountants in Ibadan now Baker Tilly Nigeria) in 1996 and was there till 2003. She joined the Lagos State Public Service in 2004 as an Inspector of Taxes GL 08 with the then Lagos State Board of Internal Revenue (BIR) now Lagos Internal Revenue Service (LIRS).

She re-designated from the Inspector of Taxes cadre to Auditor cadre and was deployed to the Office of the State Auditor-General in December, 2005. Abisola is a Fellow of the Institute of Chartered Accountants of Nigeria (ICAN) and presently a Deputy Director (Audit) and Head of Systems Audit Directorate in the Office of the State Auditor-General.

She is happily married to Olukunle Obisesan and blessed with beautiful children. 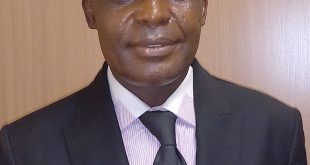 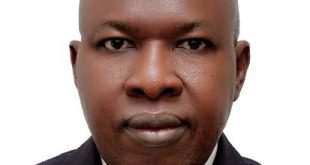